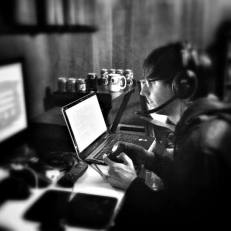 What is Game Time With Manny?

Its one of my good friends blogs, youtube and twitch accounts. He does it all and is one of the most knowledgeable video game experts I know.

If you’re a big fan of Inazuma Eleven, he is one of the few people in North America who not only plays it but also streams it.

Lastly if you’re a big fighting game fan and love watching old classics you should tune into his twitch account on Thursday night and watch his series Thursday Throwback. I go over to his house and we play a random old fighting game.

So if you enjoy my crappy blog then you should definitely check out his that’s a lot better than mine.