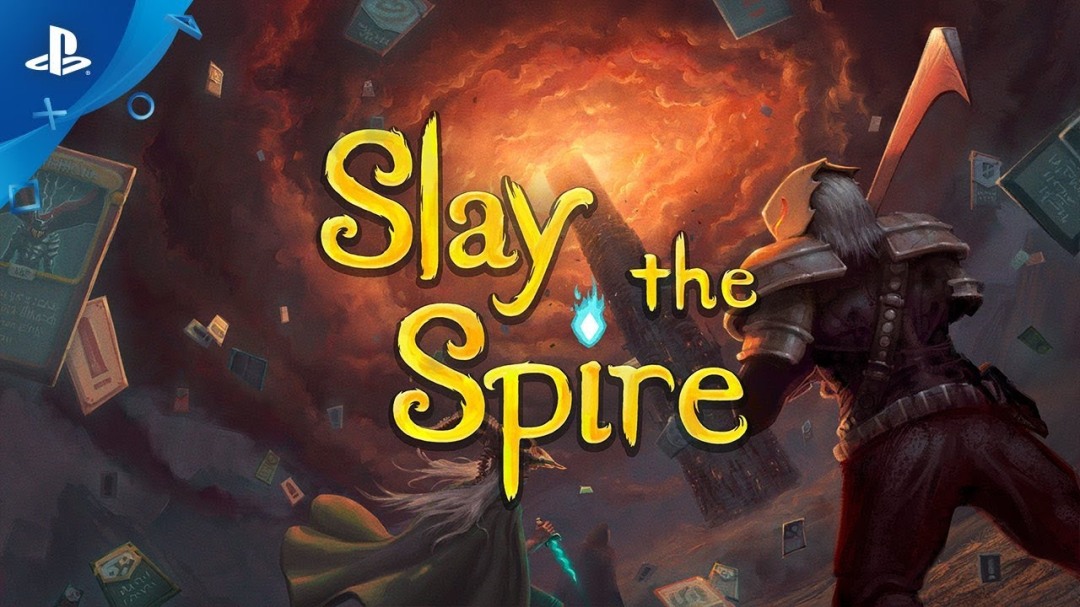 Every once in awhile it’s nice to play a strategy card game and Slay the Spire is exactly that. It is a competent and well-made card game but my issue with the game is its genre. It is another indie rogue-like and like most rogue-likes, it is extremely challenging.

I can’t even fathom how you would beat this game, you have to get through 5 areas and I can barely escape the first area. Where it gets frustrating is, it’s a card game so it’s not a case of continue playing and eventually, you’ll gain the muscle memory and you will improve. This is a strategy game so it’s entirely a knowledge base that you need to build up. You have to learn your character, their cards and also the enemies. Once you have all of that down, you have a chance to get through the game but because it’s a card game, there is a substantial amount of luck (RNG).

This is where most card games end up losing me, I am an inherently unlucky person. When I need a card badly, I will not get it. That kind of stuff frustrates the hell out of me.

I don’t want to sit here and harp on all of the negatives but this game is very disappointing because it doesn’t have to be a rogue-like. It could easily be a campaign where you level up your cards and slowly dungeon crawl your way through the game. I don’t mind that it’s difficult, I mind that it’s difficult and a rogue-like so when I die, I have to completely restart. After playing this game and Enter the Gungeon, I have come to the conclusion that I am sick of rogue-likes. I prefer a fun campaign over a rogue-like.

Combat: The act of playing cards is fun.

Decisions: Game forces you into making tough decisions which is fun.

Ultimately I have to give this game a dis-like. I enjoyed playing it when I was in the middle of a run. I hated started over and 5 runs, I just don’t have it in me to keep going. Some great ideas with this game but the genre made it not for me.