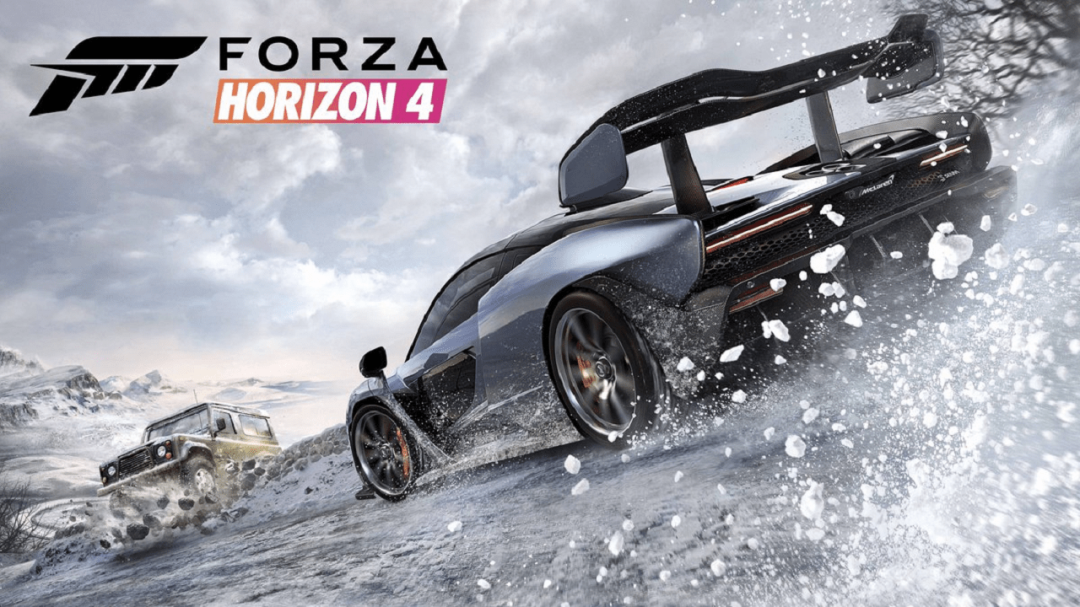 This is my very first experience with the Forza franchise. I never owned an Xbox until last year so this is just another Xbox first for me. I have to say that this game has blown me away, this is one of the best racing games that I have ever played.

This is an open-world racing game, a similar vein to Burnout Paradise which was just remastered earlier this year. The big difference is, that game never clicked with me but this game just feels like something special. I think the big difference between the two is Burnout Paradise is an arcade racer 100% and the Forza Horizon franchise is the perfect blend of arcade and simulation racer.

The fact that the game is an open world really plays the games strength. If you want to hop into the game for 20 minutes and just drive around, you can do so with relative ease. Although people are definitely starting to feel open-world fatigue this game is not big deal because this is a racing/driving game and its fun to just drive around. So the most basic thing you can do in an open-world is just move around and when that aspect is fun then it instantly becomes a fun open-world game.

The other nice aspect of the game being an open-world game is the fact the fact that you can easily pick and chose what racing events you want to engage with. There is street racing, off-road racing, dirt racing, drag racing, drifting, etc. The list goes on if you don’t have any interest in a specific event you can easily ignore it. I personally have 0 interest in drifting so I just didn’t even waste my time engaging with that.

The nice thing about this game is, you can play this entire game by yourself offline and its a great experience. I have played almost 30 hours of this game offline, just doing whatever I want.

I didn’t talk about it in the review, I will just mention it here. There is character customization. Its very basic, some people may have an issue with it. I don’t care personally, I’m not playing a racing game because I care about what my character looks like.