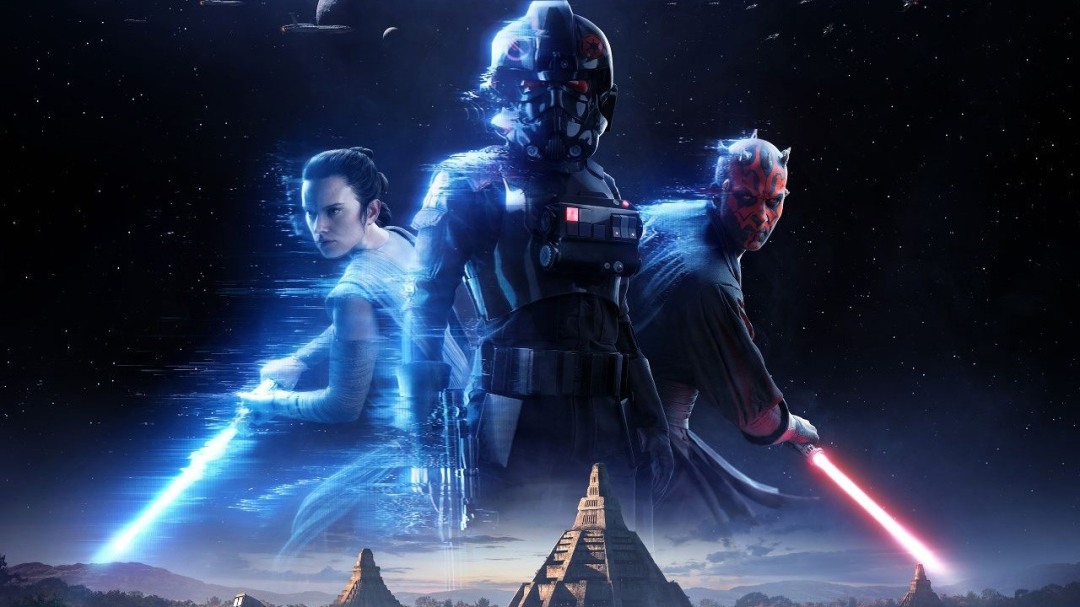 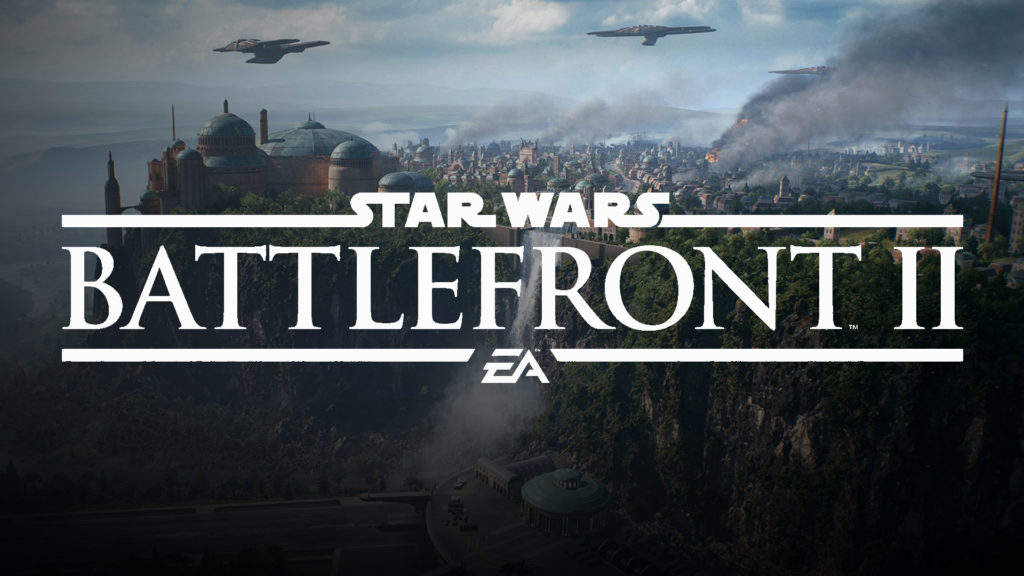 This is my first experience with playing a Battlefront game and its good. Its a well made competitive shooter but that’s the problem with the game. It’s primarily a competitive shooter. For me, I am more interested in a campaign rather than anything that’s competitive.

The Strike feels like the standard competitive shooter mode. Its 8 vs 8 and either you’re attacking a point or defending. It definitely felt like it was a lot easier to defend than it was to attack. For an attack to work out, you need all 8 players working together and it’s easy. If everyone is doing their own thing, it will be a disaster.

The Galactic Assault is a 20 vs 20 map. Once again, it’s attacking and defending but this mode feels like a Star Wars game. You play and if you play well, you accumulate points. Then when you die you can spend those points and become a better unit until that unit dies. That’s why it feels the most like Star Wars to me, because if you build up enough points then you can choose one of the heroes Darth Maul, Rey (from The Force Awakens), Han Solo or Boba Fett (or Bubba Fat). I was never able to be one of those heroes because I wasn’t very good at the game but they’re an option if you’re good.