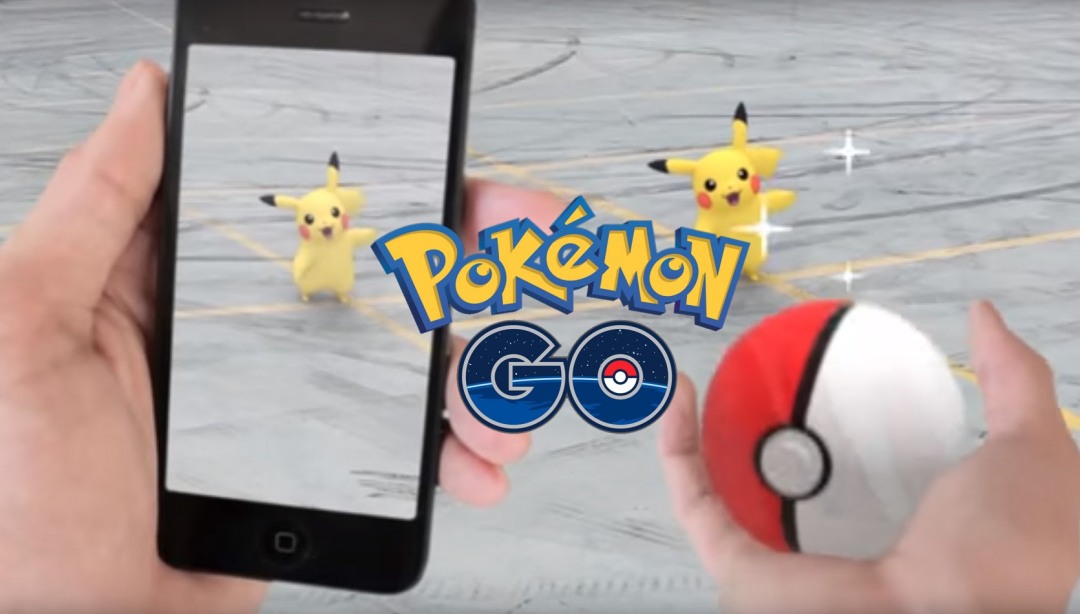 How to Make Pokemon Go Better

I am not going to sugar coat this, I think 99% of the mobile games out there are shit but when Pokemon Go was announced, even I started to get a little excited. I like Pokemon games and I thought that a Pokemon game where you have to walk around and stumble onto Pokemon sounded right up my alley. Unfortunately as I was playing the game, I made the realization very quickly, this game is shit. So I decided, what I’m going to do is make some suggestions on how to make this game better.

My biggest gripe about this game is, its not even a game…you just collect things. Stamp collecting is not a game and neither is this. Whats infuriating, even though its a collectathon,  you cant swap or trade anything? That just doesn’t make any sense, here’s a  very simple idea, add the ability to trade.

When it comes to a Pokemon game, catching all the Pokemon is apart of that but there is so more to a Pokemon game and this game is missing everything else. Of coursem I’m eluding to being able to battle with your Pokemon. Whether its a in Gym, against a random NPC or battling a friend this is a core Pokemon game mechanic missing. Its like creating a Mario game that you can’t run back wards, it doesn’t sound like a good idea.

I know you could argue that there is “battling” in the game with the Gym Battles but they’re not fun and you know it. There is a simple and better way, just have it turn based. It could operate in a very similar manner to the RPG’s. The Pokemon with the higher level goes first and then its just back and forth until one dies and you send out the next one. Its a more simplistic version of the RPG but its still better than what they currently have.

Obviously for battling, the most important aspect is moves themselves. What I’m thinking is every wild Pokemon of that species will have the same 2 moves. The two moves are dependent on its type so a Pokemon like Scyther will have a Bug type move and a Flying type move because its Bug and Flying type. Lets say the moves are Bug Bite and Wing Attack and they both do 60 damage.

I’d like to see Pokemon that are hatched from an Egg to be better Pokemon than the ones that can be simply caught in the wild. The best way to do this is by having Egg moves. So lets say if you want the best possible Scyther, you’re going to have to hatch it from an Egg and the Egg version of Scyther will have the moves X-Scissor and Fly that do 90 damage per hit. I know there’s an element of randomness when it comes to Eggs but thats what makes them exciting. Also making them better than the one that can be caught in the wild make Egg Pokemon more valuable.

When it comes to leveling up Pokemon (obviously when it comes to battling, leveling up is important) and I do want to point out that I’m okay with the current leveling up system in the game. It’s not necessarily the most enjoyable experience but the point of it is to make you use Pokeballs so you run out of them faster and therefor either have to pay for more or walk to the nearest Pokestop. Try to keep in mind, this is a free mobile game so there needs to be a reason to spend real world money.

I have suggested battling but there obviously needs to be a way to restore a fainted Pokemon. I think there should be 3 options for that, first option would be to pay real money to immediately restore your Pokemon. The second is to simply just wait it out, maybe an hour per Pokemon. So if you have 6 Pokemon that are fainted, it would take 6 hours for all 6 to be restored. The final idea is to incorporate Pokestops, Pokestops could work like Pokemon centers and they instantly restore Pokemon.

The final change I would make to the whole game is add in loot boxes and the only way to get them is to spend real world money on them. The loot boxes will include Pokeballs, items and should include at least 1 Egg per loot box . I don’t like spending money on things like this but I do think it should be in the game and it would be another way for the company to make money.

This app. has potential to be a good game and it was a cultural phenomenon but that died very quickly. I think for most people its just because they just kind of got distracted by the next shitty mobile game but for the die hard Pokemon gamers, its just not good. Just by adding a couple more features to make it an actual game.