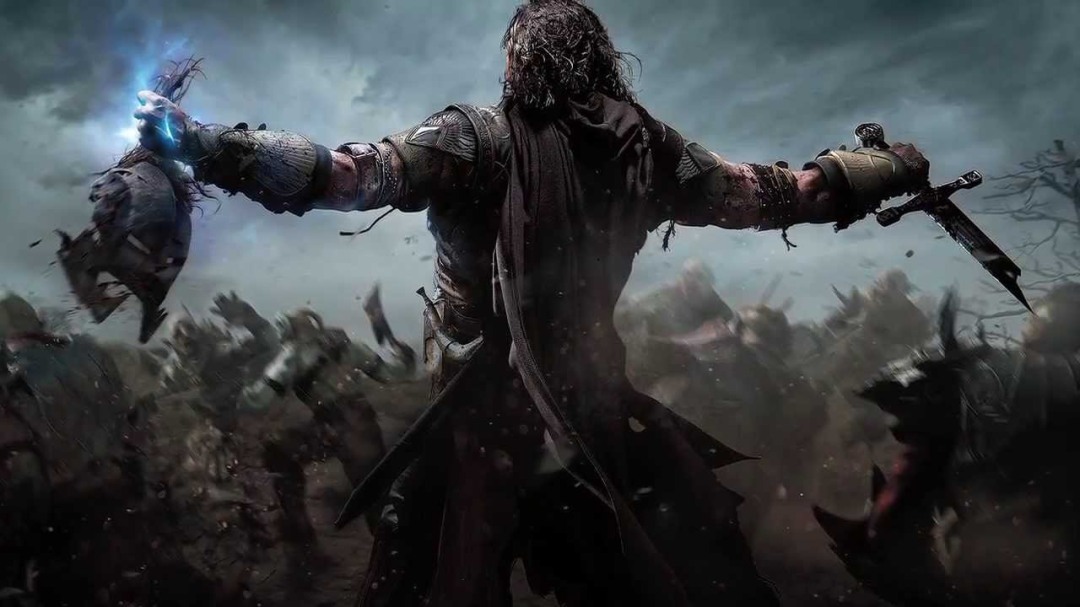 What Kind of Adventure?

It was an action adventure with some elements of RPG.

I can’t remember the last time I had this much fun playing a video game.

Are there any similar games?

I don’t really have a favorite. Although Ratbag is kind of funny.

Would you play it again?

Probably not but I might get the DLC at some point.

After how great the game was, I didn’t care for the boss. Other than that I thought this game was perfect.

How would you rate it and why?

Best game I have played so far this year. I loved activating the instant kill for 20 seconds and then going on a rampage and killing everything.The combat system itself was great aswell, the controls were responsive and instantly counter any attack. The story was solid, it could have been a little stronger but its good enough that you feel for the main character. This game has quickly become one of my favorite games of all time.