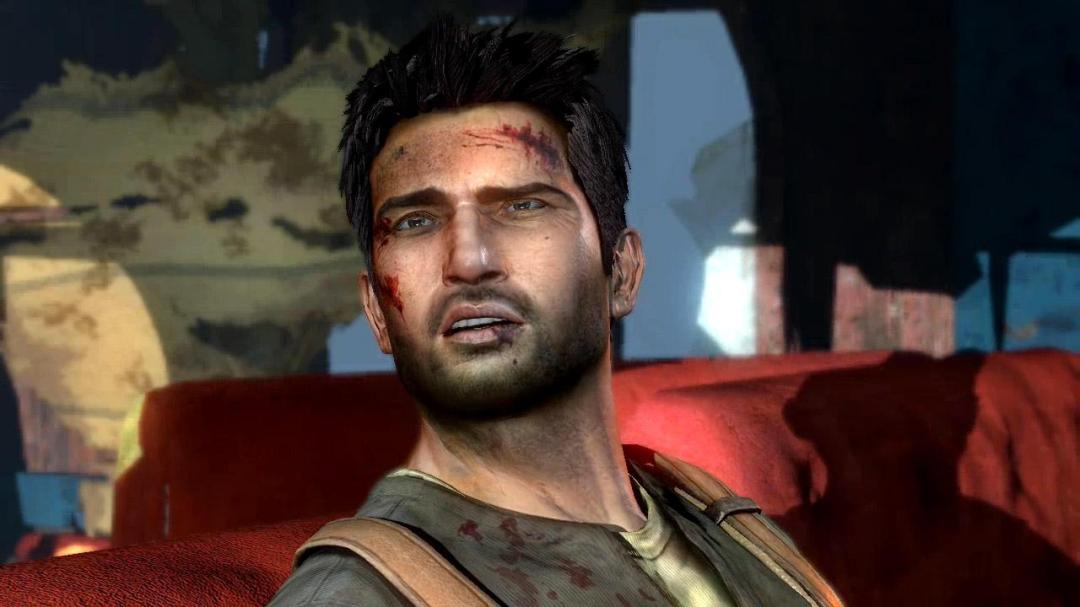 What Kind of Adventure?

Yes, out of all the games I played during the month of January. I think Uncharted 2 might have the best story. Plus that train scene where you’re progressing forward towards the front of the train is spectacular.

Are there any similar games?

Uncharted 1, only this is better.

Drake is great, Sully awesome. He wasn’t in it much but he’s such a pervy old man and its awesome.

Would you play it again?

I definitely look forward to playing 3 and 4. This is a series that I could see myself coming back to yes.

Its not very long but I think if it was longer it would start to feel repetitive. Also the final boss was a lot harder in this game than the previous Uncharted.

How would you rate it and why?

Story is interesting and great. The game is very linear and I could see people complaining that there isn’t a lot to do other than the main story. As long as the story holds up, I don’t mind and this story holds up.